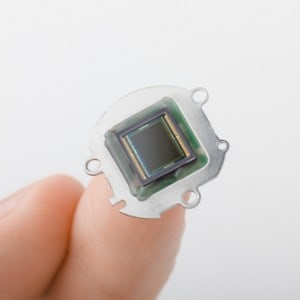 (Larry’s column appeared in the July 16 edition of the Denver Catholic Register.)

I read recently about a “remote control contraceptive chip” and wondered: where does it go after that, when is enough enough?

Sex is a beautiful, amazing thing. And the Catholic Church is an amazing proponent of it, within marriage, when it’s honored for what it is, which is a beautiful act of creation given to us by Jesus Christ and God our Father.

All these things are being ripped away from us in society as the family breaks down before our eyes, in large part because of the contraceptive, narcissistic, commercialization of sex.

And who pays the price? Women in poverty.

In remarks to the Knights of Columbus, to young people at Theology on Tap and on EWTN, I’ve discussed aspects of this sad scenario. First we ask women to contracept. If that contraception fails, we ask them to abort. And if they decide not to abort, then what happens? At Catholic Charities, we have a bird’s eye view of this. They may be ostracized and suffer domestic abuse from their partners, who don’t want them to keep the child. If they live with their parents, who don’t want them to keep the child, then they’re kicked out of the house, which leaves them homeless.

So now they’re pregnant and they’re homeless and they have no one who loves them to care for them.

That is a human tragedy. And it won’t be solved by remote control.