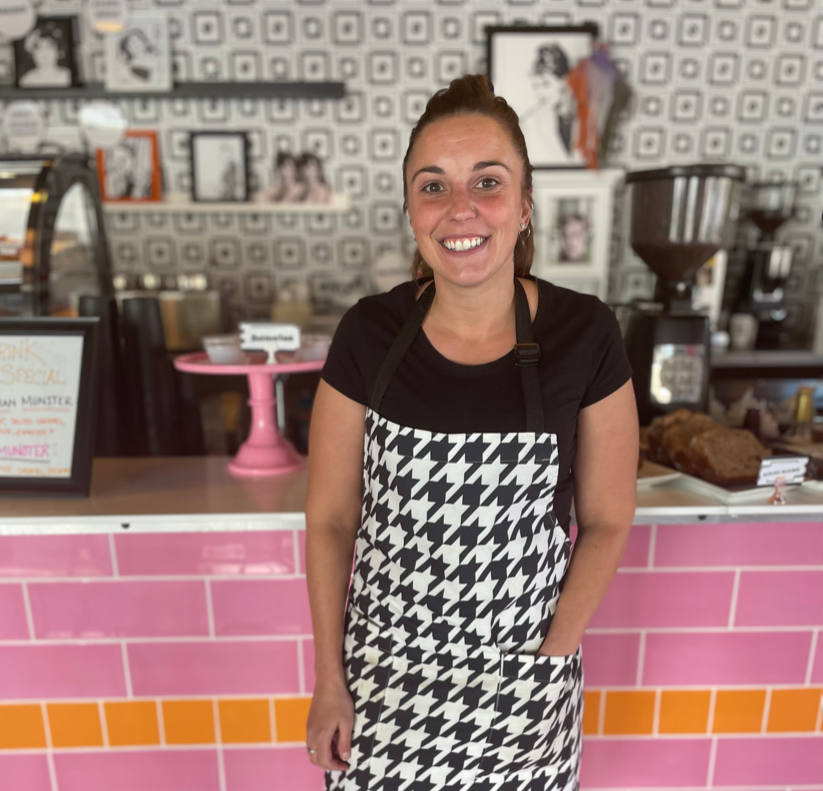 You can find Lauree on the corner of 22nd and Larimer streets on most mornings steaming up espresso and talking to neighbors in the community. This is the same block where she learned to advocate for herself as a single mother experiencing homelessness and rediscover her independence.

On the morning of November 6, 2017, Lauree lost custody of her two young children after a troubling divorce battle. Her means of coping was abusing prescribed medications. Lauree was far from any connections that tied her to her home state of Florida and, having lost two parents at a young age, she didn’t have many places to turn. Over the course of several challenging years, she jumped from apartment to apartment, couch to couch and eventually, motel to motel.

After work one night, she returned to her motel room to find all of her belongings had been stolen. As the motel’s meter dwindled, Lauree found herself alone and on the streets.

A stranger saw how frightened Lauree appeared and offered to take her to Samaritan House in downtown Denver. This is where her journey with Catholic Charities began. After arriving at Samaritan House’s emergency shelter for women, she was given a warm bed for the night and hot, nutritious meals.

Lauree says her rehabilitation made progress once her application was approved to stay at the women’s dorm at Samaritan House downtown on June 19, 2021. She reflects on this date as it doubles as her first day of sobriety.

“I remembered for the first time in a long time feeling like I could breathe,” said Lauree.

Lauree was assigned a caseworker immediately upon intake and didn’t waste a single second. The first line of business: getting legal documentation for her custody case in order. She then worked with employment services and got a job within two months of her stay. She utilized every resource offered.

Each resident in the women’s dorm benefits from life-skills workshops and informative classes at Samaritan House that aim to give them tools to live a fulfilled life.

She says the program was a godsend.

“We are all given all the basic necessities plus some. I had many days that were hard and lonely, along with many wonderful days with happy memories. I established a routine of waking up early and working at the coffee shop all day, endless phone calls, emails and bus trips all over town trying to seek out a new home for my children and myself.”

After four long months, Lauree established residency in a loft close to work. She was promoted to manager at the Turnover Darling coffee shop, the same coffee shop she spent grueling days seeking resources. And finally, she was granted visitation to spend time with her children after seven months of sobriety.

She celebrated her 33rd birthday this past month. Store owners from up and down the block came together to surprise Lauree with flowers and a cake during her shift. Her kids joined her for a special birthday dinner at their favorite place, Chili’s.

Lauree says, “I'm so grateful for my time at the Samaritan House. I wake up every day looking forward to the future and all the many blessings that God has planned for me. I look forward to being able to give back what was given to me.” 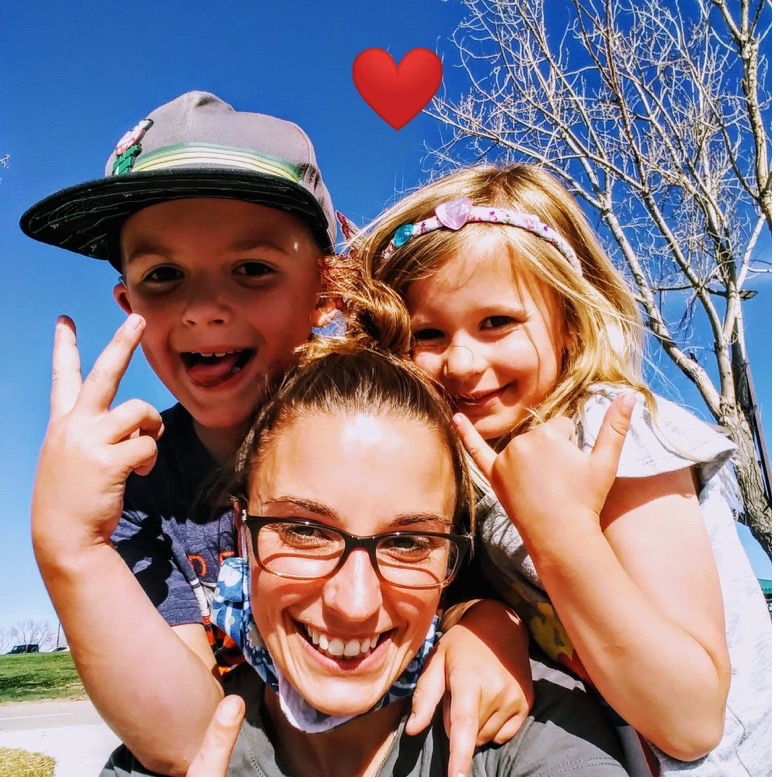