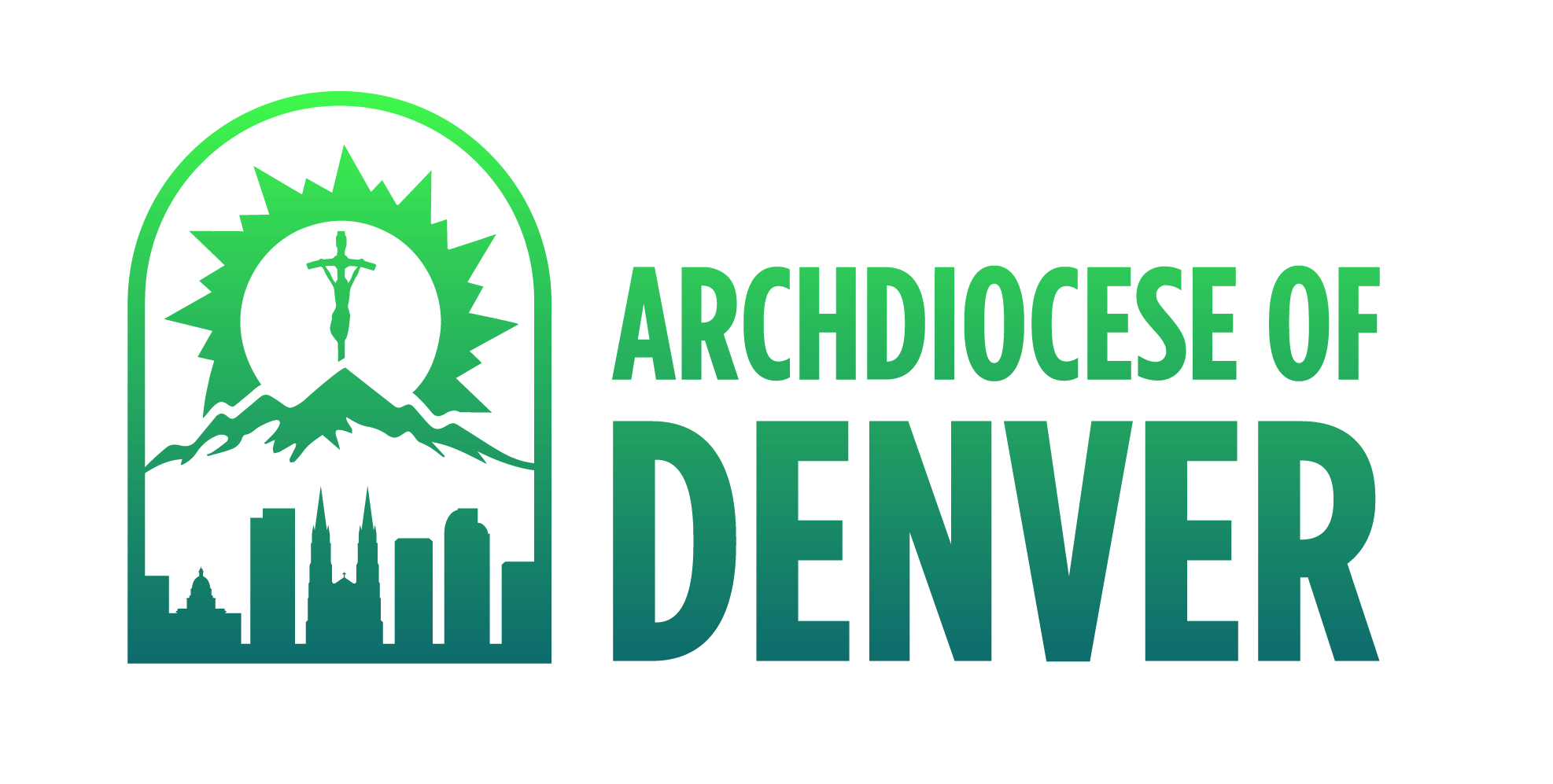 Denver, CO—Colorado is set to become the most radical abortion state in the country after state lawmakers proposed a bill permitting unlimited abortion on demand up until the moment of birth.

The Catholic Community quickly mobilized to respond and oppose the Reproductive Health Equity Act, HB22-1279. The Archdiocese of Denver, Colorado Catholic Conference and Catholic Charities of Denver speak in unison against the inhumane and radical legislation that hurts women and unborn children.

“This HB 1279 violates the fundamental human right to life for millions of pre-born children,” said Brittany Vessely, executive director of the Colorado Catholic Conference, the state bishops’ public policy organization. “And it is out-of-touch with the desires of millions of Colorado voters.”

If enacted, the bill will permit abortion-on-demand for any reason, remove parental rights to receive notification of a minor receiving an abortion, permit abortion discrimination based on sex or race or ability level, and remove all rights under law for a fertilized egg, embryo or fetus. Read more about the legislation here.

All people in support of Marisol Health and opposed to radical abortion legislation are invited to a public rally at 11 a.m. Saturday, March 12, at the Colorado State Capitol in downtown Denver.

This radical legislation is proposed in anticipation of the U.S. Supreme Court’s decision regarding Dobbs v. Jackson Women’s Health, which could overturn Roe v. Wade, the legalization of abortion in 1973, and Planned Parenthood v. Casey.

Although Colorado was the first state to legalize abortion in 1967, a great number of residents oppose abortion and late-term abortion. In 2020, nearly 1.3 million Coloradans voted for Proposition 115 that would have prohibited abortion after 22-weeks gestation in most situations. Meanwhile pro-abortion advocates are positioning Colorado as an “abortion destination” for other states with pro-life legislation.

Many women have spoken about their personal experience with abortion and subsequent change of heart for life. They each received medical care, baby items, emotional support through Marisol Health, a medical clinic and social services outreach under Catholic Charities of Denver that helps women establish a life with their children. In addition, affordable housing, food, early childhood education, counseling and parent support groups are offered to assist women through Catholic Charities’ multitude of services.

“After I had my first pregnancy and abortion, I thought I would feel this overwhelming sense of relief and it was the complete the opposite,” shared Kendall, who was in college when she experienced an unexpected pregnancy. “I was devastated for a very long time. It took me a lot of work and prayers to get to the place to tolerate my decision. The biggest thing when it comes to abortion is to know that it’s not the easy way out.”

Local mom Denisa, who has two children, said she also felt fear when facing unexpected pregnancies but later regretted her abortions and going to an abortion facility for help.

“I was going to go have an abortion across the street at Planned Parenthood,” said Denisa before she went to Marisol Health’s clinic for medical services and support. “I would also go there because to me it was a quick way to solve a problem. With Planned Parenthood, they don’t emotionally care why you want to get an abortion. They don’t ask you, ‘Are you sure [or] certain? How are you feeling?’ You don’t really get over abortion. It’s something I carry every day.”