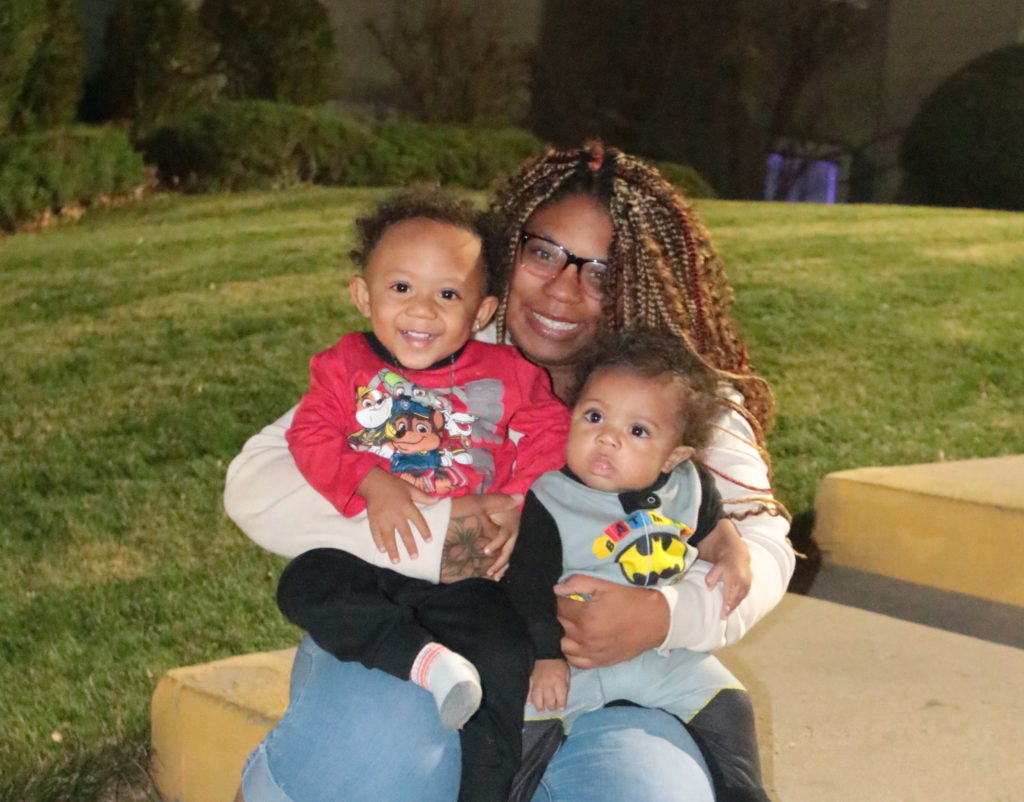 Ilene was shocked. She recently graduated high school and found out she was pregnant after taking a test at Marisol Health in Denver.

After talking it over with her boyfriend, “We decided we were going to go to Planned Parenthood and get it over with.”

Ilene did not feel prepared to care for a baby.

The 21-year-old shared her story in a video shown at the Beacon of Hope Gala on January 22 at the Gaylord Rockies Resort & Convention Center in Aurora. The annual gala, which raises funds to support women facing unexpected pregnancies and ongoing support for families in need, highlighted the 63 million children lost to abortion in our country since the U.S. Supreme Court’s Roe v. Wade decision in 1973. Thanks to generous donors, more than $880,000 was raised for Marisol Services, which includes Marisol Health, Marisol Homes and Marisol Family.

Ilene said that she couldn’t go through with the abortion, calling Planned Parenthood a depressing and uncompassionate clinic.

Then she returned to Marisol Health where she received an ultrasound and prenatal care.

“We want to alleviate the burden of what someone might be feeling when finding out they’re pregnant and feeling like they can’t do it,” said Sara Lugo, program director of Marisol Health Denver, in the video. “Knowing that they’re not alone and really walking with someone during that time is extremely valuable.”

Ilene had her first son with the support of Marisol Health, and she later returned for assistance before giving birth to her second son.

“Now that I have both of them, it’s like my life changed for the better,” Ilene proudly shared.

HELP FOR THE WHOLE FAMILY
Marisol Services provides comprehensive care that includes health care, housing and human services. It offers an innovative model to provide individuals with a seamless range of services, including helping families with unexpected pregnancies; providing medical care for those who are unable to access high-quality reproductive care; and offering counseling, housing, early childhood education and additional supportive resources.