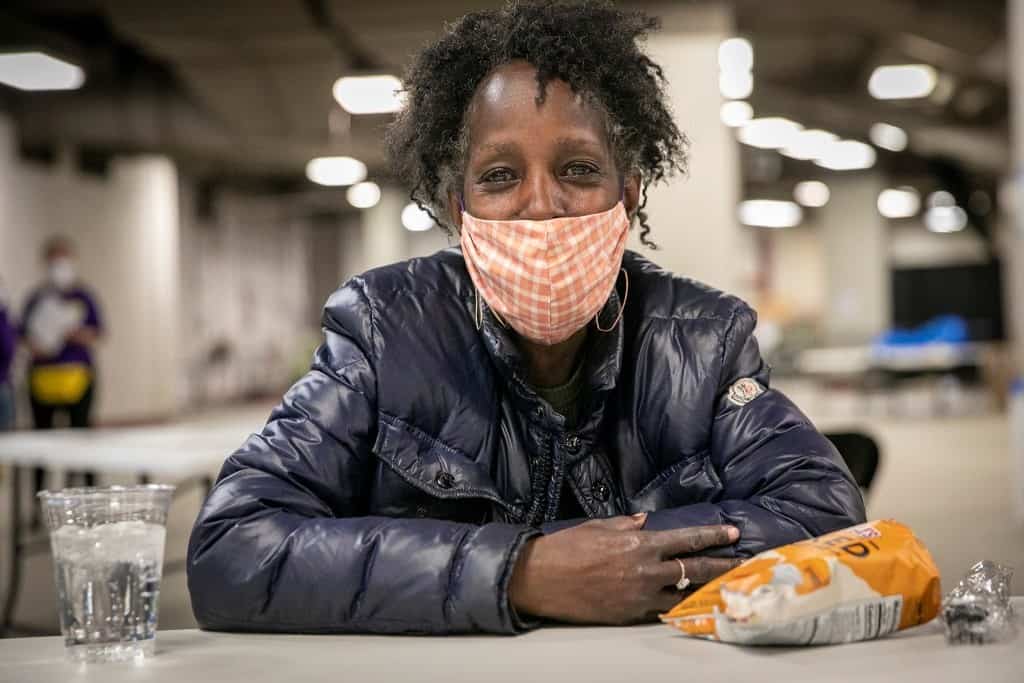 COVID-19 has changed the way everyone lives, works and helps others, not least of all for those at Catholic Charities responsible for sheltering and caring for women experiencing homelessness in metro Denver and Northern Colorado. That crisis, and what has followed from it, will result in Catholic Charities taking an even greater role in serving women at a revamped facility in north Denver this year.

“The intensity level was off the chart, because we were dealing with a virus that nobody had knowledge of,” said Mike Sinnett, vice president of shelters at Catholic Charities. “We were learning as we go. The old business model for shelters was how many people can we put in a building and get them safe and give them an opportunity to get off the streets. COVID added an element of social distancing which pretty much cut our capacity in half. In order to accomplish social distancing in a sleeping arrangement, you have to have 60-square-feet of space designated for the participant.”

The response by Catholic Charities was to work closely with public and private entities. The City of Denver’s public policy decision in April 2020 was to have the Denver Coliseum be the central residence for women experiencing homelessness, with overnight operations managed by Catholic Charities. That residential facility — operated 24 hours a day, seven days a week — housed up to 225 women a night, providing enough space for social distancing, in addition to centralized health services, meals and security.

Throughout the ongoing response, shelter staff at Catholic Charities rose to the challenge.

“It was an immediate education process on social distancing, sanitizing all the surfaces, wearing masks, hand-washing, general hygiene,” said Sinnett. “And re-sharing that information over and over to educate not only the staff but the participants. We have a lot of participants that experience severe and persistent mental health. And (for them) trying to understand why they need to wear a mask everyday is really challenging.”

The next month, Catholic Charities submitted a bid to run a new shelter that would accommodate 275 women. In mid-December, Catholic Charities was awarded a contract, with operational details being ironed out with the City of Denver, said Sinnett. That agreement will provide that Catholic Charities will run a shelter for women at a building at 48th Avenue and Colorado Boulevard, north of Interstate 70.

“This will more than double our capacity for single women in the city of Denver from last year at this point,” said Sinnett.

That building is currently a shelter for men, operated by the Denver Rescue Mission, which is relocating that operation to a new facility nearby. 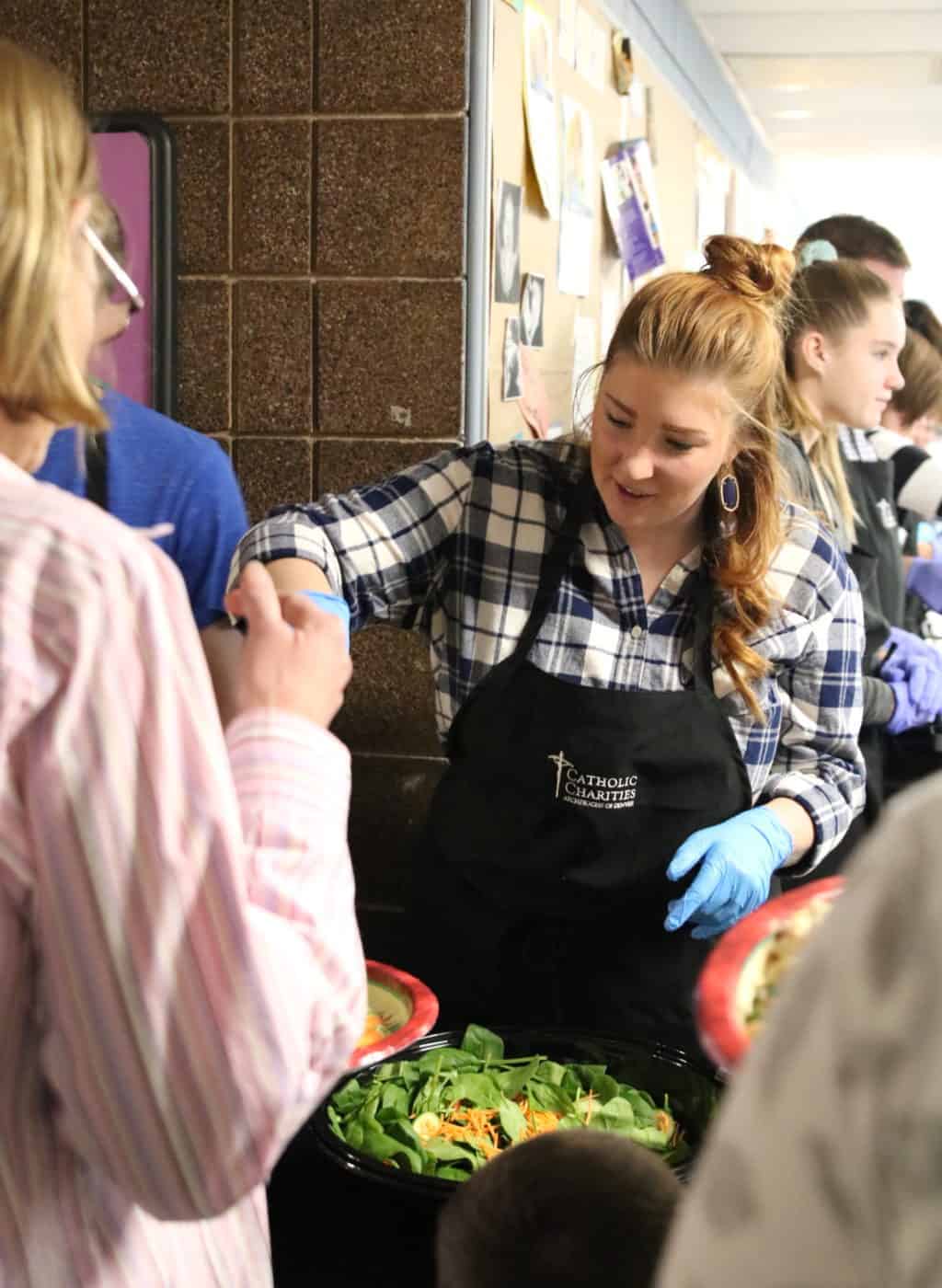