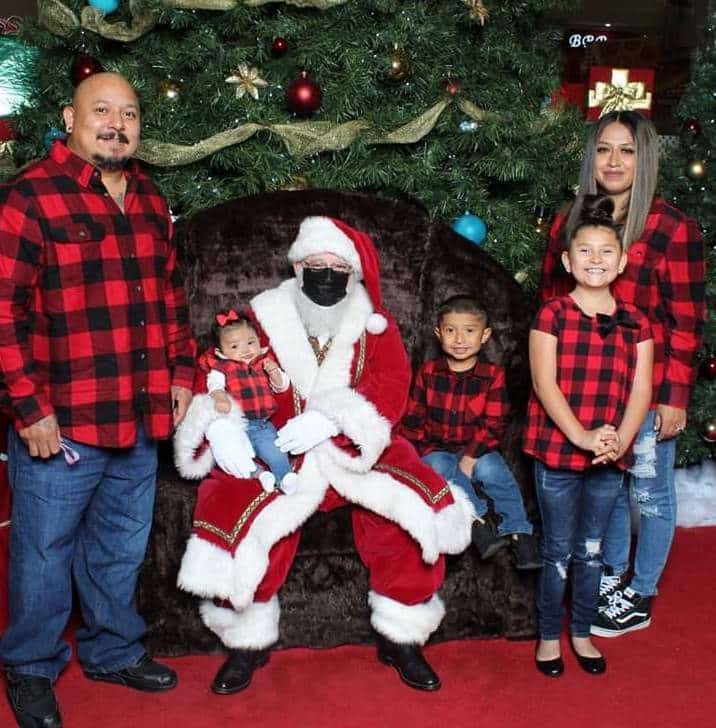 SHORTY’S STORY
Zeferino is a proud father with wife, Yenifer. The dad of three, who goes by “Shorty,” took his 5-year-old son to T-ball practice and watched him take his first swing.

“I never had that,” Shorty said about his own father who wasn’t active in his life. “My son said, ‘I’m going to be a champion like you.’ I almost cried. It was awesome.”

He found Catholic Charities’ Marisol Health, which assisted Yenifer during her pregnancy and the challenges she experienced.
Marisol Services provides women’s healthcare and a network of social services to
support women, men and their families.

Shorty and other fathers experience a welcoming and affirming community that gives their families the support they need, including medical appointments for moms, food and baby supplies, parenting support groups and even Christmas gifts.

“Catholic Charities is always there for everything,” said Shorty. “It’s always welcoming there. Everyone knows who you are. It’s not a random place … It always felt welcoming and like part of the family.”

When his wife became pregnant with their second child, he insisted they return to Marisol Health so they could access the same quality healthcare and social support.

Shorty said if they become pregnant again they also wish to return to Catholic Charities, and also plan to help others.

SHARIEF’S STORY
“We’re planning on donating things to give back,” Sharief said.

Fulfilling his role as a new father is also deeply personal and motivating for Sharief who, with wife Karla, welcomed their son seven months ago.

Sharief, 28, loves to hear his infant son’s little laughs. He wishes nothing more than to provide for him.

“I want to give him everything I didn’t have,” said Sharief who works for a shipping company. “My whole life I was scrounging for scraps, and I missed out on years of school. Now I’m a working father and I support and love my boy.”

He experienced homelessness with his mother, who was unable to achieve stable housing. Eventually, he started a job and found a place to live. He reconnected with his father and later married Karla. Catholic Charities gave them abundant resources and support.

“They gave us lots of information, baby formula, and lots of encouragement and praise,” Sharief said. “It was a warming feeling. It was welcoming feeling. Never would have thought we would have received that much support.”

MEN GATHER TO SUPPORT MARISOL HEALTH
The sold-out SonRise breakfast fundraiser for Marisol Services on June 16 was a successful event gathering men who raised more than $60,000 to support Marisol Health’s mission to care for women and families. The event began with a Mass on the rooftop of the Denver Athletic Club and continued in the ballroom with a breakfast, speakers and program 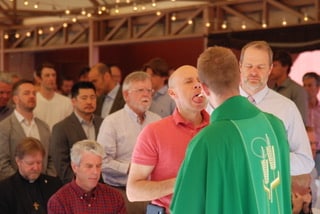 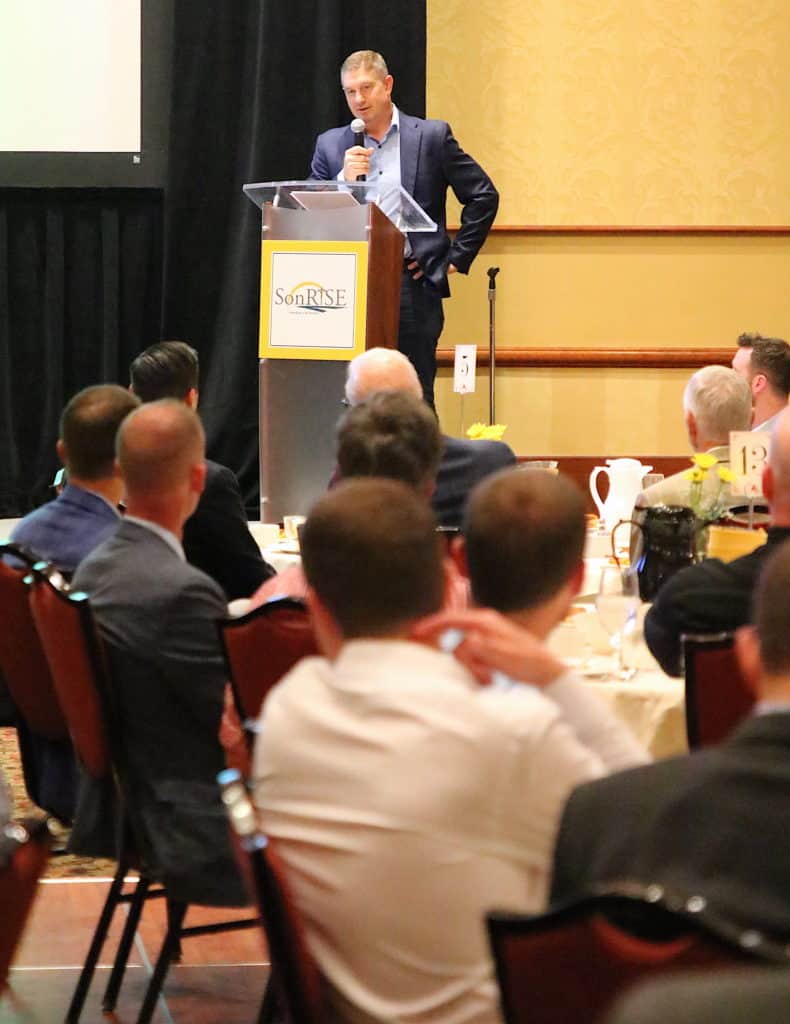 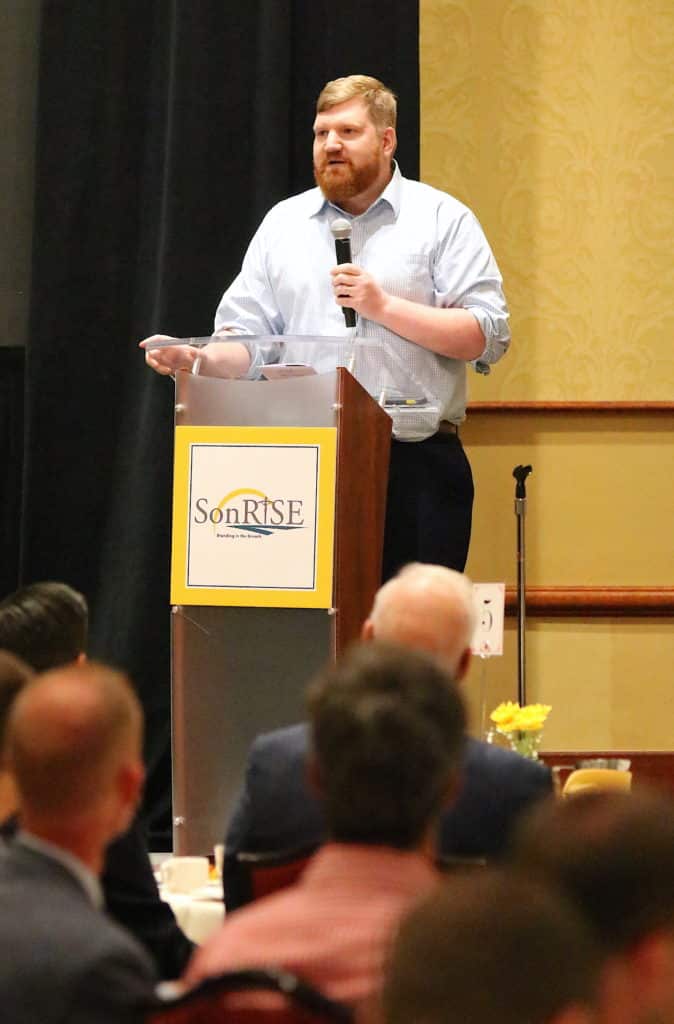 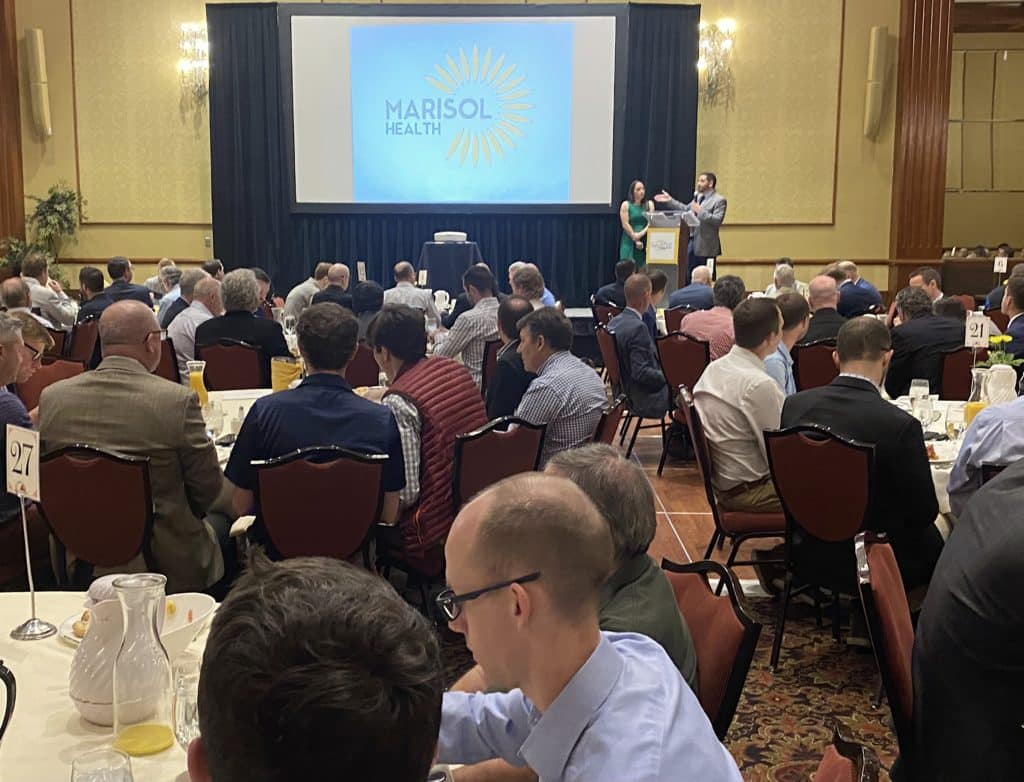