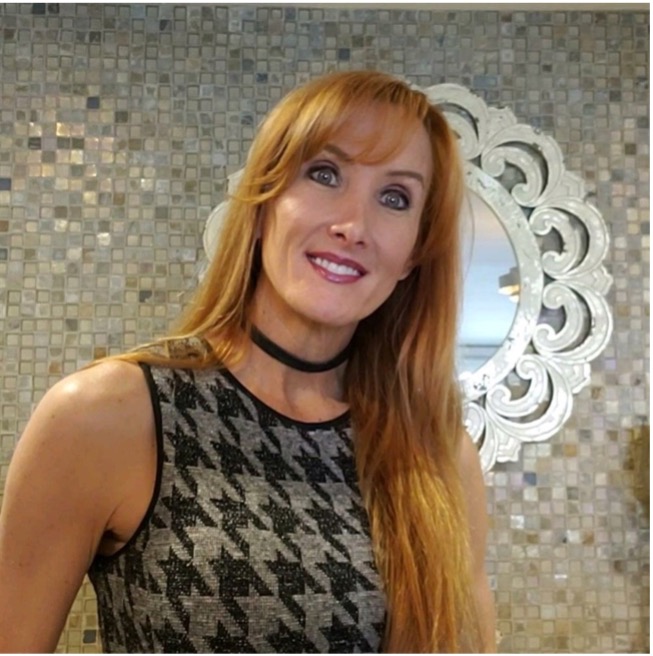 Even from the most awful and tragic events, something beautiful can be born. Take, for example, Rebecca Kiessling’s very own life.

The Michigan wife and mother was conceived after her biological mother was dragged to a field and raped at knife point. Her mother was determined to access abortion, which was illegal at the time. However, the unsafe conditions and the fact that it was a crime made her mother back out, Rebecca writes on her website.

Years later Rebecca found her biological mother, who said she was the most beautiful and perfect baby she always loved. “I’m so happy something so good came from something so awful,” Rebecca recounted in a news story.

The shocking revelation of the beginnings of her life led Rebecca on a journey to become an international pro–life speaker, family law attorney and advocate for children conceived in rape. She has also been interviewed by many media outlets. Listen to her interview in 2020 on Respect Life Radio at this link. She has been a pro–life and adoption speaker since 1995 and has testified before numerous state legislatures. Rebecca is a convert to Catholicism. She and her husband, Robert, have three biological children. They adopted three other children: two brothers died in 2020 from an accidental drug overdose. An adopted daughter, who was born with a fatal fetal diagnosis, died in 2000 when she was just over a month old.

Rebecca will speak at the Light of Light Tea, benefiting Marisol Health, at Sacred Heart of Mary Church in Boulder on April 23.

Pro-life and pro-abortion advocates alike who allow for an exception to abortion in cases of rape are illogical and offensive, she argues. 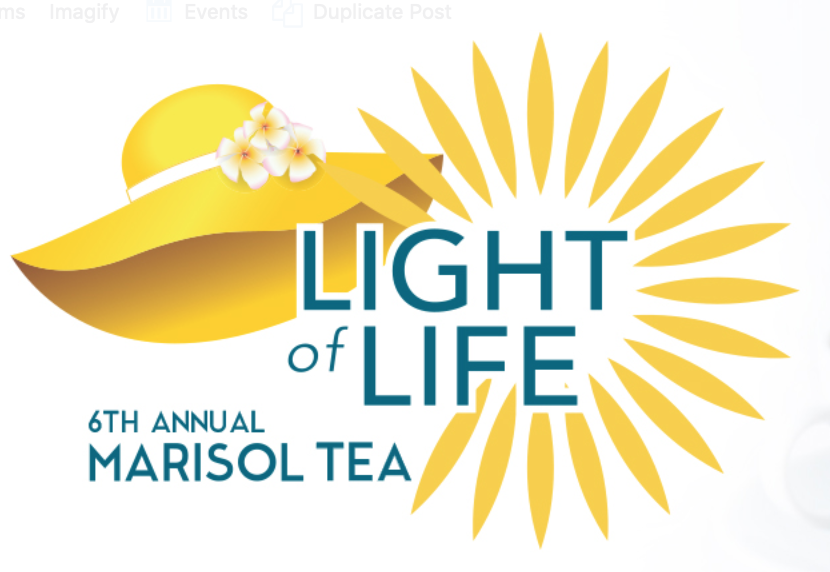 “It’s very frustrating to just be summarily dismissed like this,” she writes on her website. “[This] is my life that you’re talking about. … Such a statement as ‘I’m pro-life except in cases of rape’ is translated as ‘A child conceived in rape does not deserve to live.’”

She equates such thinking to the Nazi Germany term lebensunwertes leben, translated as “life unworthy of life,” as a designation for people deemed to have no right to live. This concept led to Hitler exterminating 11 million people at death camps, including 6 million Jews.

Rather than life’s value coming from the circumstances of conception, parents, siblings or clothes, occupation, finances or failures, or abilities or disabilities – life’s value comes from God our creator.

“The truth is that you don’t have to prove your worth to anyone, and if you really want to know what your value is, all you have to do is look to the Cross — because that’s the price that was paid for your life,” Rebecca writes. “That’s the infinite value that God placed on your life.”