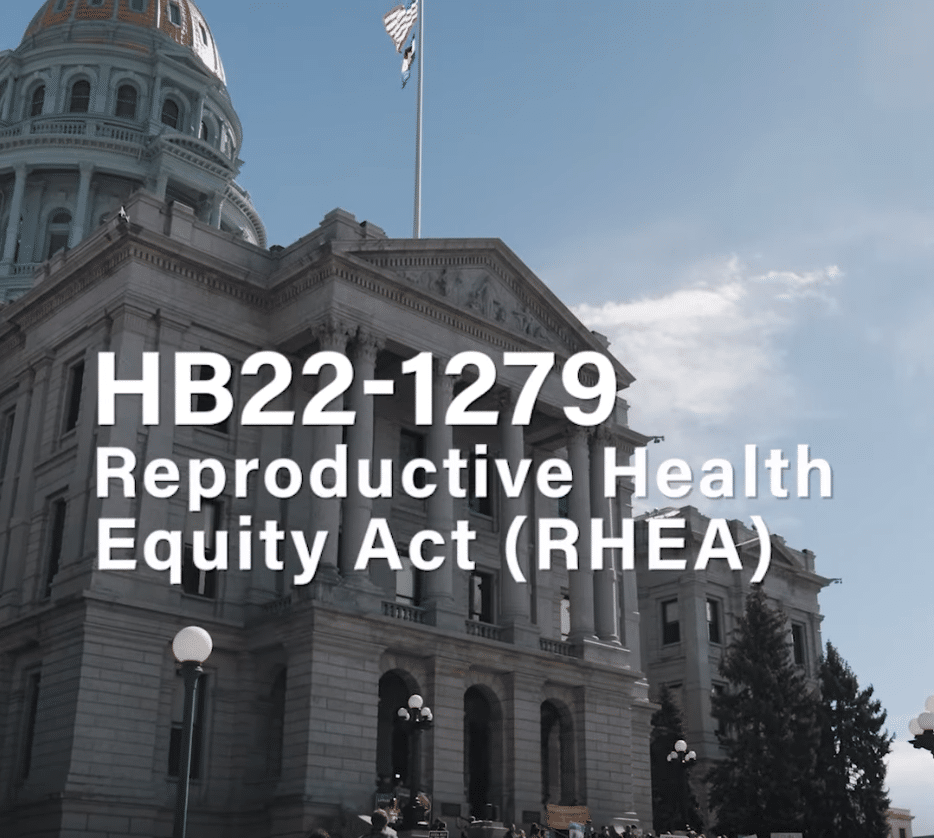 Concerned Coloradans are urged to pray and take action as the radical abortion legislation HB22-1279 heads to Gov. Jared Polis’ desk for his expected signature that would make it into law.

The Catholic community and pro-life advocates responded in droves against the Reproductive Health Equity Act HB22-1279, by contacting, rallying and testifying about its inhumane and radical effects as it rapidly passed through the Colorado House and Senate.

Anticipating a potential U.S. Supreme Court decision that could overturn Roe v. Wade, the Democrat-sponsored bill will permit abortion-on-demand for any reason in Colorado, permit abortion discrimination based on sex or race or ability level, and remove all rights under law for a fertilized egg, embryo or fetus. It could also undermine parental notification of a minor seeking an abortion, a standard that Colorado enacted in 2003.

Colorado’s Catholic bishops spoke strongly in opposition to the bill, represented by the Colorado Catholic Conference and Brittany Vessely, its executive director. Read the written testimonies of Denver Archbishop Samuel J. Aquila and Bishop Jorge H. Rodriguez at this link.

“It is our moral obligation as Catholics to tell Governor Polis to veto HB22-1279,” the conference urged in a call-to-action, providing a link at cocatholicconference.org/news to send a message to the governor.

In addition, a coalition of 21 pro-life groups came together to form Pro-Life Colorado, which includes Catholic Charities of Denver and its Respect Life Denver office.

Grandon warned of consequences if the bill removes parental notification requirements for a minor seeking an abortion. She urged a Senate committee to consider that other laws prohibit teenagers from buying liquor, cigarettes and voting because they’re not yet mature to handle those decisions.

“They also cannot conceptualize the long-range implications of their abortion decision, nor take responsibility for them,” Grandon testified. “Many have told me they made their choice because of coercion from boyfriends and peers. Many years later they say, ‘If I would have known then what I know now, I’d have made a different choice.’  … Lack of parental notification should set off alarm bells in the head of any loving parent.”

Olivas spoke for the unborn and pleaded for their rights.

“I would like for our Coloradan Senators to hear them out as well and give them rights for they are already living human beings within their mother's womb,” she testified. “I urge our Senators and Governor to oppose RHEA HB22-1279 for it would be terrible for parental rights to be removed, make Colorado the most radical state to live in and put the dignity of a baby in danger in their mother's womb. Let us care for women from conception to death!”

On March 23, the Senate passed the bill without amendments after quick approval from the House. It is now in the hands of Gov. Polis.

The best response before, during and after such legislation is education to encourage a culture that supports all of life.

Respect Life Denver’s mission is exactly that: to educate and inspire youth and adults with age-appropriate presentations on life issues to help transform Colorado into a place where every human being is valued and protected, from conception to natural death.

“The answer moving forward is education to help the average person be able to dialogue effectively within their sphere of influence on these serious arguments that have been posed,” Grandon said. “We have the right answers. Science is on our side. We can remain calm and kind when talking about life because truth is truth even if no one else believes it.”

Grandon provided the responses below to common pro-abortion arguments to share with friends, family and teens. Contact Respect Life Denver to arrange for a presentation in your classroom, parish or community group. 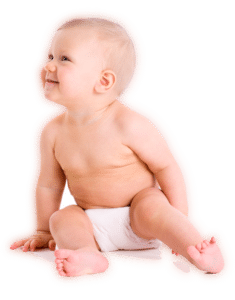 1) “It’s my body. I have the right to choose.”
Response: From the moment of conception, the mother carries a genetically unique human being. This innocent human being who dies from an abortion is completely distinct from their mother.

2) “Abortion should be allowed in the first trimester but maybe not the last.”
Response: What is there about a 12-week baby compared to a 26-week baby that allows us to say we can kill the one but not the other. This reasoning is arbitrary with no basis in biology, philosophy or morality.

3) “A baby becomes human when it can live on its own outside the mother’s body.”
Response: This argument is based on dependency. So, do two-year-old’s live on their own without food and care from their parents? If being dependent means not being human, then the handicapped, injured, sick and aged could all be killed on demand.

4) “You can’t legislate morality.”
Response: We legislate morality all the time. We have laws against theft, murder, drunken driving, child abuse … why? Because these things are all intrinsically wrong. We pass laws to keep people from doing horrible things.

5) “I’m personally opposed to abortion, but I’m not going tell anyone else what to do.”
Response: This is not an issue where we can remain morally neutral. We don’t stand by if we see an attempted killing. We would never say: “Well, I wouldn’t do that but I won’t interfere. It’s their decision.”

← Radical abortion bill moves to Colorado Senate for voteRespect Life Denver: Parents should know if their daughter is considering an abortion →